Eden II students dance through the decades | In Class column

Thirty students from Eden II’s School Program performed on Nov. 19 at Trinity Lutheran Church in Stapleton. The theme of the performance was “Dancing through the Decades,” and was directed by Eden II’s dance instructor, Kelly Gilmore.

“Thank you to Mr. Gilmore,” said Dr. Joanne Gerenser, Eden II’s executive director. “His presentation of ‘Dancing through the Decades’ was performed before members of Eden II and their family and friends. The show was a big success. The students performed well and had a great time. The parents were very happy to see their kids having a good time singing and dancing.”

Beginning in the 1920s with the fox trot and Charleston dances, the show then ran through various decades and styles, including swing dancing, the electric slide and freestyle dance. To see photos from the production, view the gallery above.

“The project not only builds upon the students dancing skills, it has also helped them in filling their potential with regards to communication and social interaction,” Gilmore said. “As their teacher, I am so proud of the accomplishments of our dancers.”

Gilmore is the owner and director of Dance Staten Island in Arrochar, and has been teaching dance to students at Eden II for more than two years. This year, his efforts were rewarded with a Premier Art Fund Grant, provided by the New York City Department of Cultural Affairs. Grants from this agency support both individual Staten Island artists and community arts and cultural organizations in presenting art and cultural programming through projects and public presentations.

“This funding made a huge impact on our program by giving our dancers the chance to attend class twice a week throughout the year,” said Gilmore. “As a teaching artist, I am committed to the continuation and growth of our dance program here at Eden II, and to offering more opportunities for these young performers to express themselves through music and dance.”

Held on Nov. 22 at the Borough Presidents Hall of Science at the Michael J. Petrides Education Complex in Sunnyside, students were exposed to real world engineering disciplines and the global challenges engineering solutions address.

Engineering Tomorrow seeks to expose and attract high school students to the engineering field, with emphasis on females and minorities, by introducing them to real world engineering projects that illustrate how the math and science they studied is applied.

The pair assembled a highly experienced team from a wide spectrum of public and private universities and pre-collegiate leadership. The consulting firm aims to guide colleges, universities and secondary schools through a challenging environment via affordable, long-term partnerships.

Guarasci worked Wagner College for 22 years, and served 17 of those years as president – the longest presidential tenure in the college’s history. He also served as board chair of three major higher education organizations, including the Association of American Colleges and Universities.

“We started this practice because, as university leaders, we were disappointed with outside consultants and envisioned a practice where we and the colleges we work with become partners in designing sustainable solutions together,” said Guarasci.

Greenwald served as the head of the Hugh L. Carey Institute for Government Reform at Wagner College, and was president of Metropolitan College of New York for eight years. He has an extensive background in law and business, and served as the CEO of three public companies in the media industry.

“We aim to bring the expertise of our highly diverse team to bear on the work we do, tailored to the specific and unique needs of the institutions we serve,” said Greenwald. “A hallmark of the new practice is that at least one of the principals of the firm will personally oversee every project.” 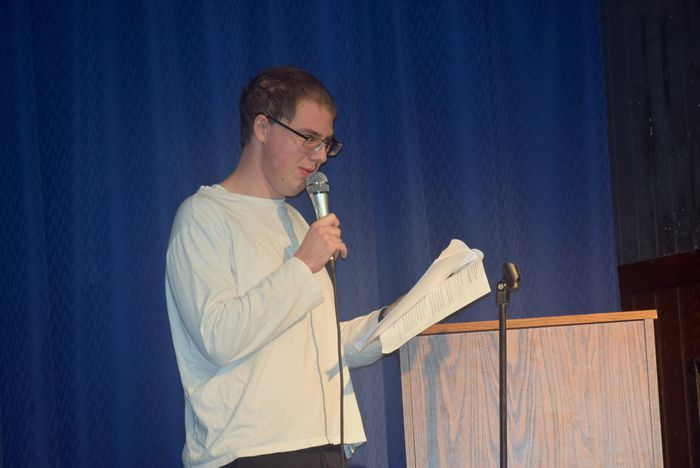 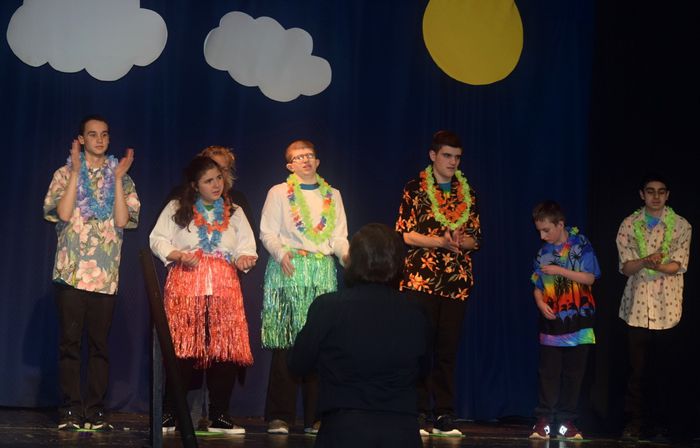 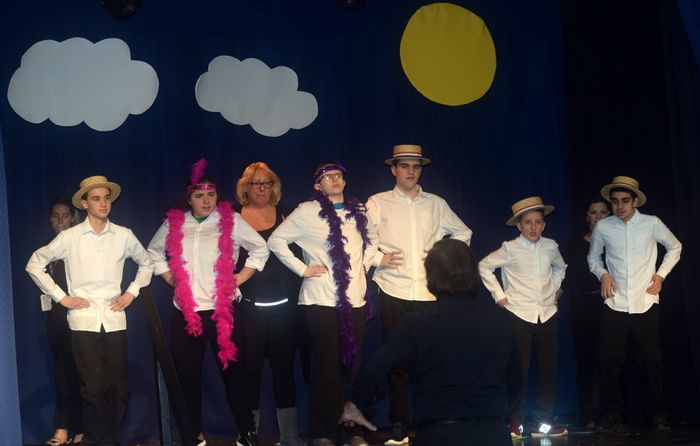 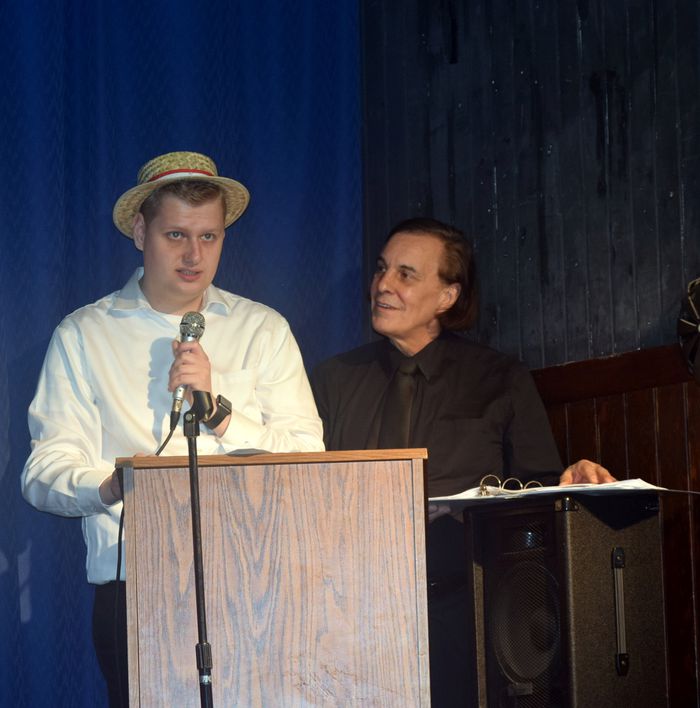 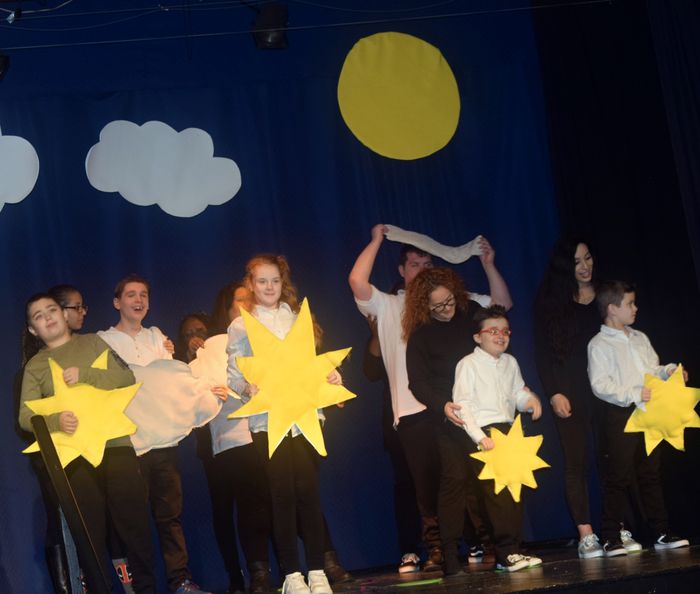 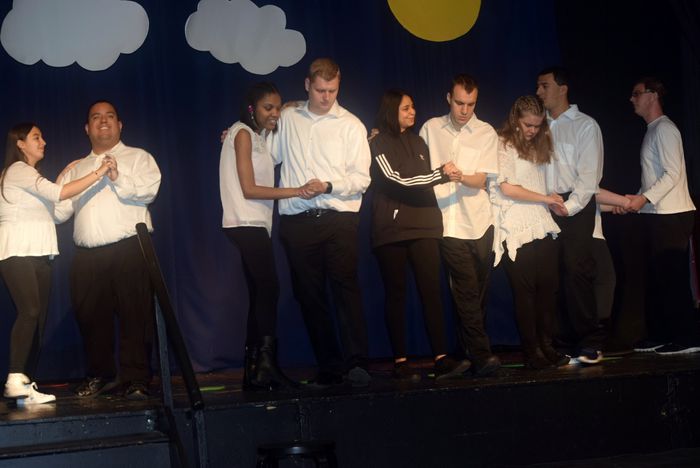 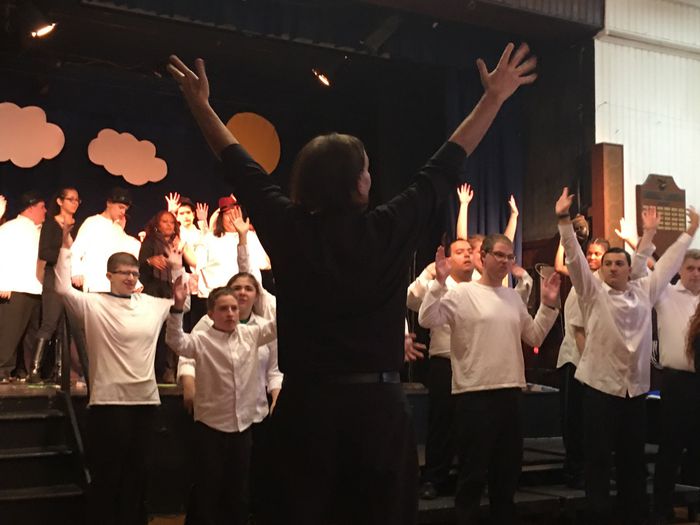 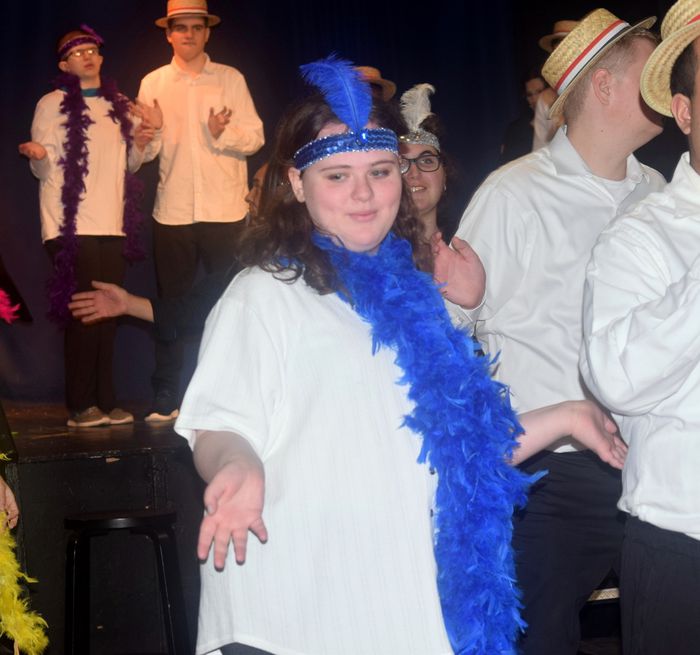 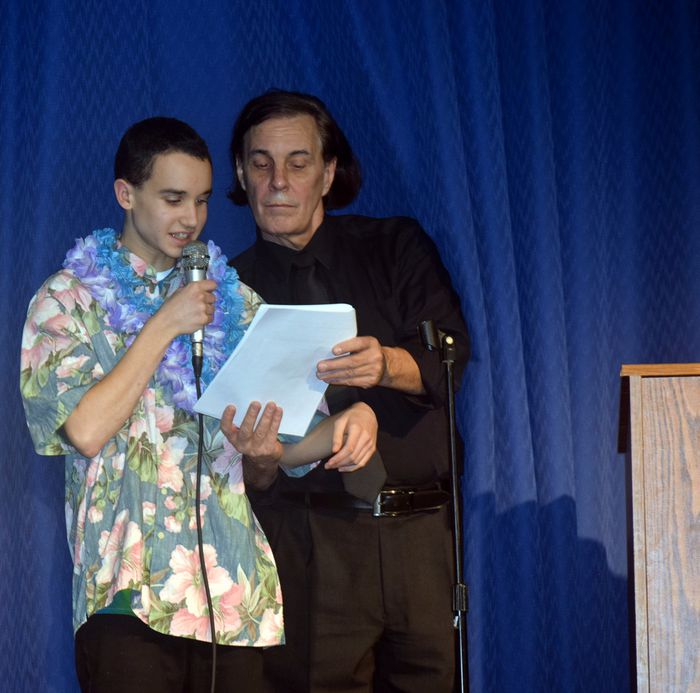